Count Anton-Wolfgang von Faber-Castell took over as head of the company in 1978. In the same year, he extended the portfolio by producing wood-cased cosmetic pencils for firms selling under their own labels. In the three decades that followed, the Faber-Castell Group continued its role as a global player with roots in Germany.
New markets around the world
Sustainable forestry project
Strategic Reorganisation 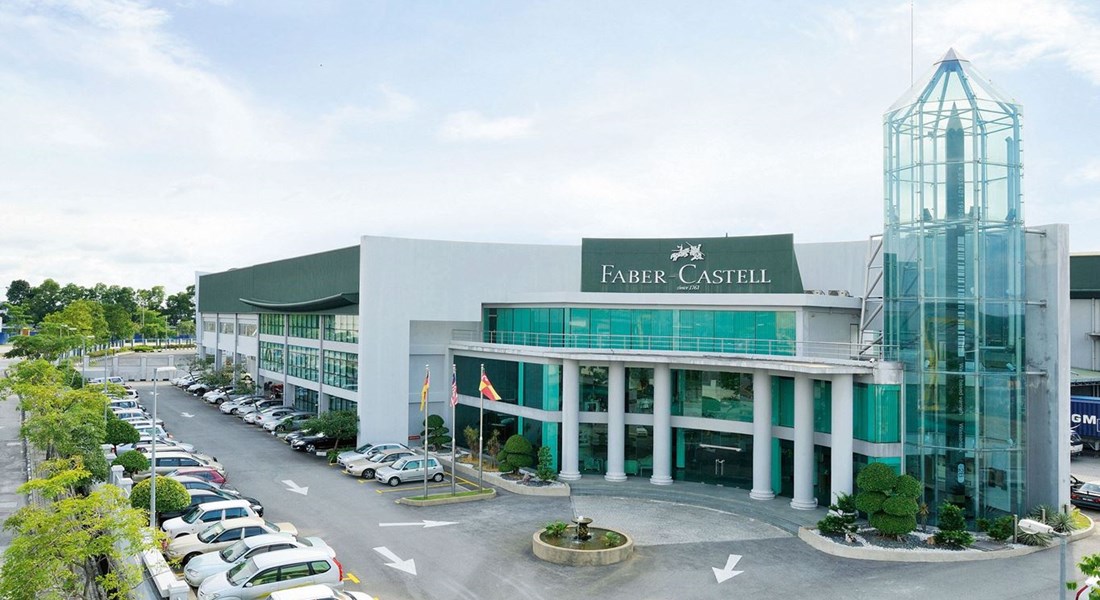 A global player with roots in Germany 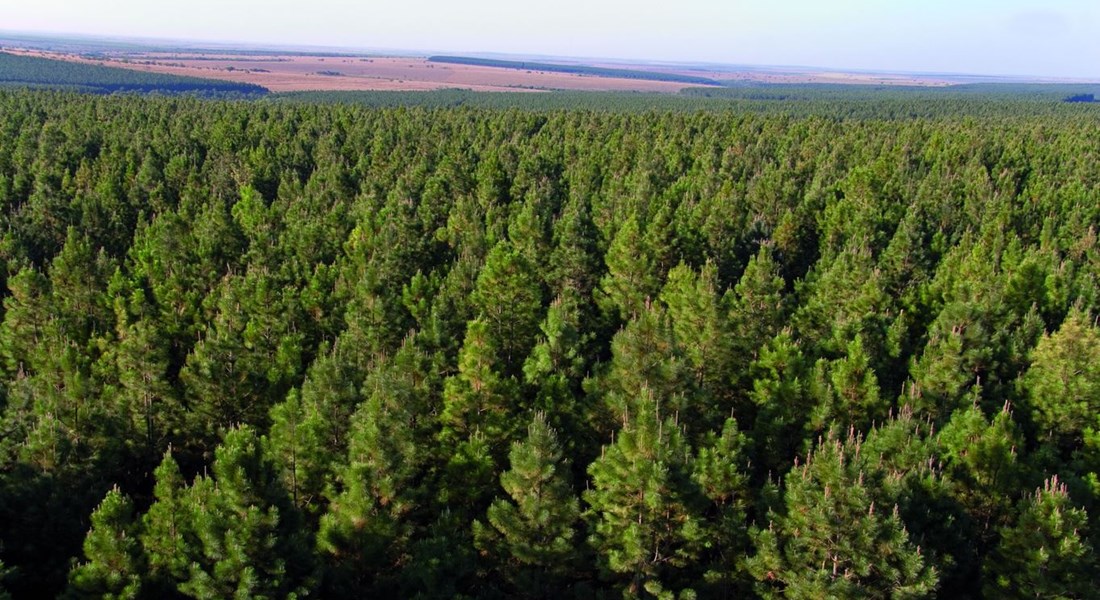 Environmental aspects also came increasingly to the fore in the corporate way of thinking. So as to assure future supplies of wood, an important resource for a pencil manufacturer, in the mid-1980s the Count initiated a forestry project in south-eastern Brazil that has remained unique to this day. 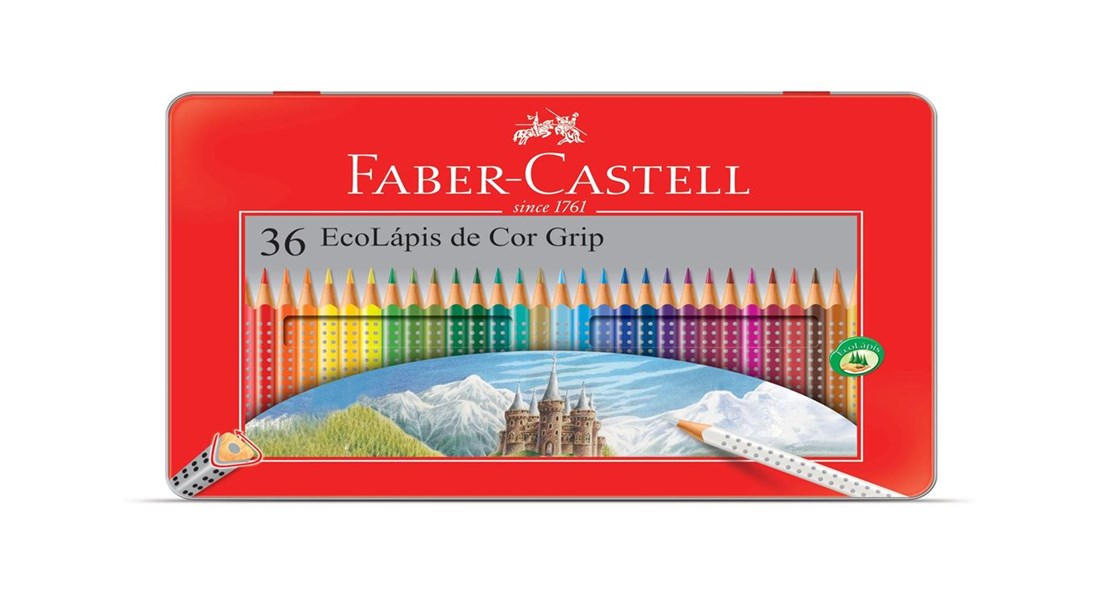 Restructuring of the product range into five fields of competence

The early 1990s were marked by a strategic reorganization and restructuring of the product range into five fields of competence. Count Anton-Wolfgang von Faber-Castell put his trust more than ever in the status of a global premium brand. The packaging design was also adapted as part of the brand’s realignment. 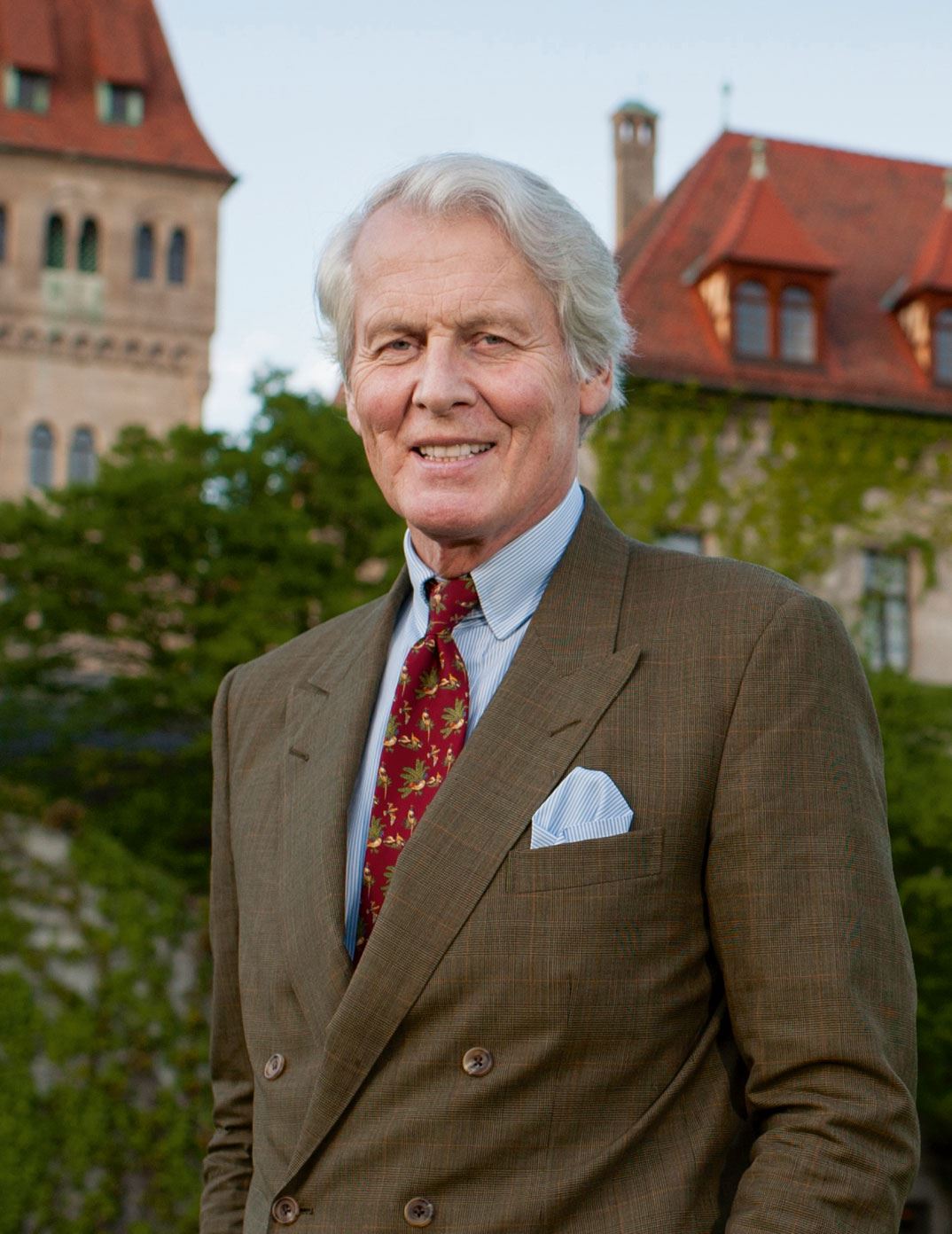 Eco Manager of the Year

A new chapter in the long tradition of social responsibility was opened in March 2000 when Count Anton-Wolfgang von Faber-Castell signed an internationally valid social charter that meets the guidelines of the International Labour Organization (ILO).

In 2008, Anton-Wolfgang Graf von Faber-Castell received the „Eco Manager of the Year“ award from WWF and Capital for his commitment. In 2010 he was awarded the Cross of Merit 1st Class of the Order of Merit of the Federal Republic of Germany.

Many of our Fountain Pens are run in by Hand.

Cart (0)
Total £0.00
including VAT and shipping costs
View Basket
We use cookies in order to guarantee the highest quality. If you continue browsing the site, you agree to the Data Privacy Policy.
Close